Berna Huidobro is an actress, handstander and hand to hand flyer. She studies theatre at the Catholic Univerisity of Santiago-Chili and at the Berty Tobías International school-Barcelona. In 2011 she creates cia. Giramundo, touring Europe. She is also teacher of handstands and has a master degree in cultural management. In 2013-2014 she worked as producer of festivals and companies: La Fura dels Baus, Tárrega and FITICH. With Vaya she works on the show Atempo in 2016, on the show On Time in 2017, and on the show Ecosofia in 2018. And she teaches hand-to-hand to the 2018 students of the circus school El Circo del Mundo, Chile.
With Tim, they also collaborate everytime they can with the cultural center Carpa Azul Circo, in Valparaíso - Chile - which is a very active center for circus arts in Chile where every year the festival Valpocirco takes place.

Tim Belime is a circus artist: an acrobat and base in hand to hand. He creates in 2010 Trio Satchok and tours Europe after studing in ACaPA's circus school, in Tilburg-Holland. He also worked in the company Estropicio-Barcelona, with the show “Praxis”, in 2014. With Vaya he works on the show Atempo in 2016, on the show On Time in 2017, and on the show Ecosofia in 2018. And he teaches hand-to-hand to the 2018 students of the circus school El Circo del Mundo, Chile.
Tim collaborates with the Teatro Experimental de Lagos since 2008, and with Berna, they are part of the board of the association. Together with B-Side Company they produce the new show I See You. 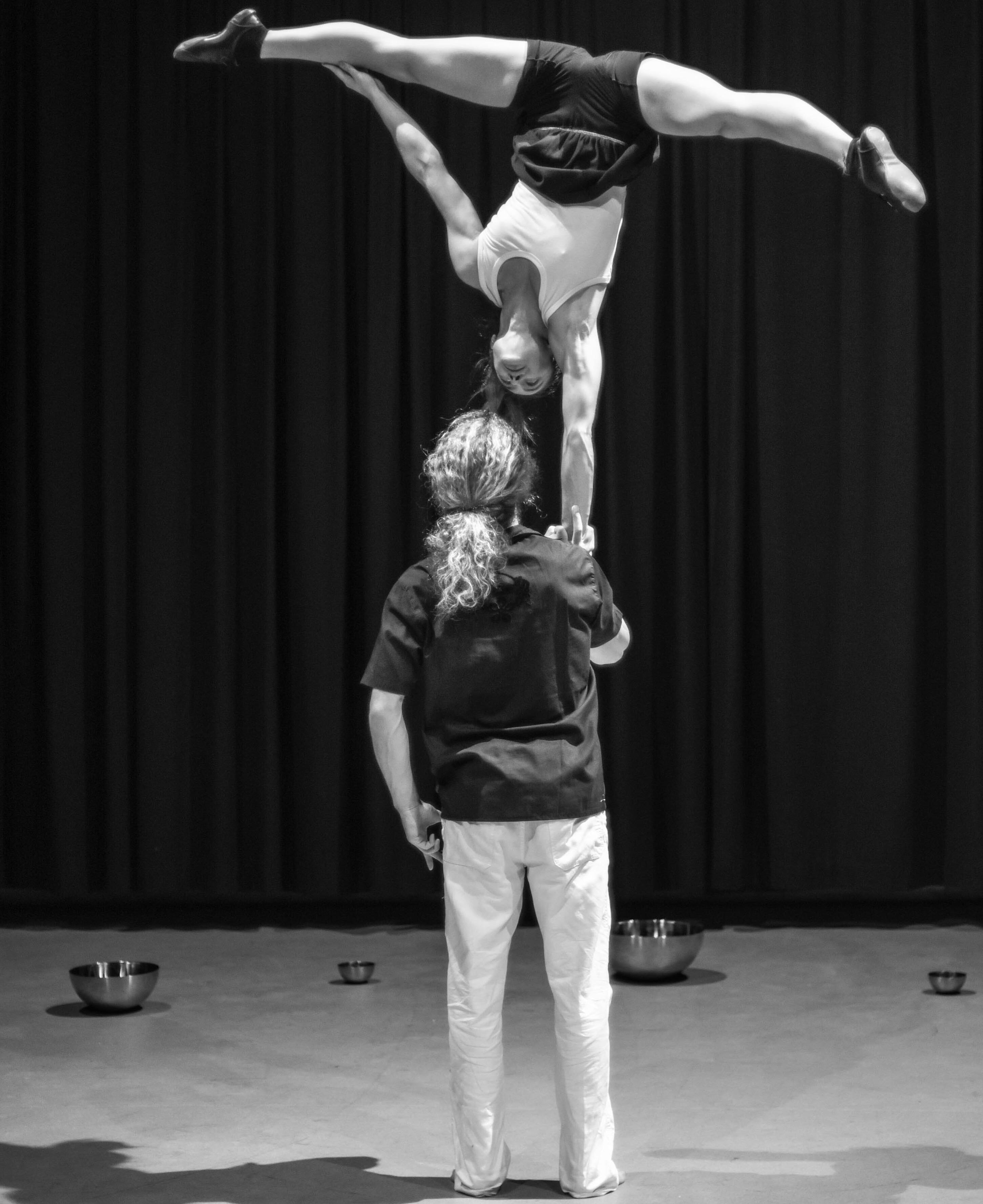 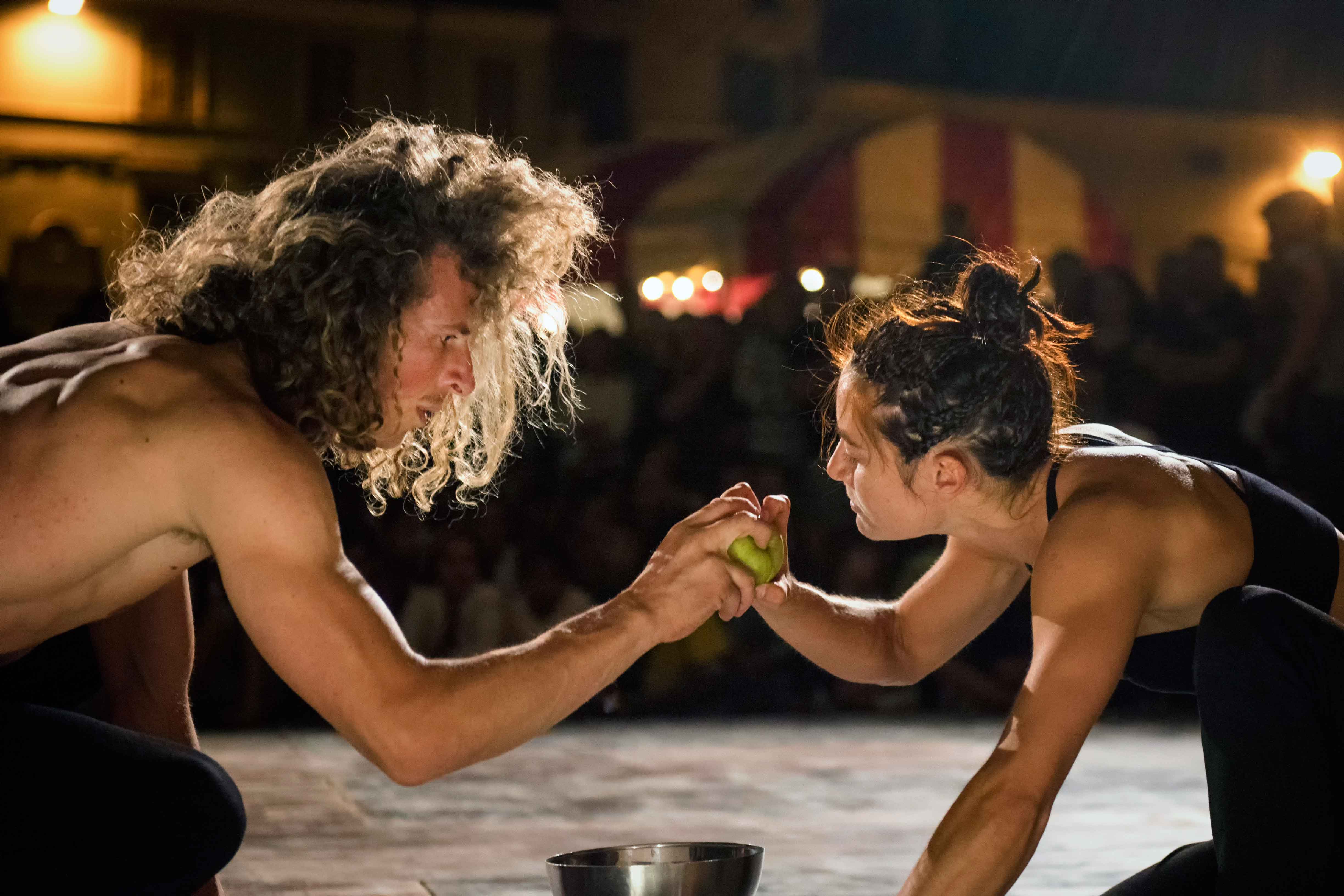 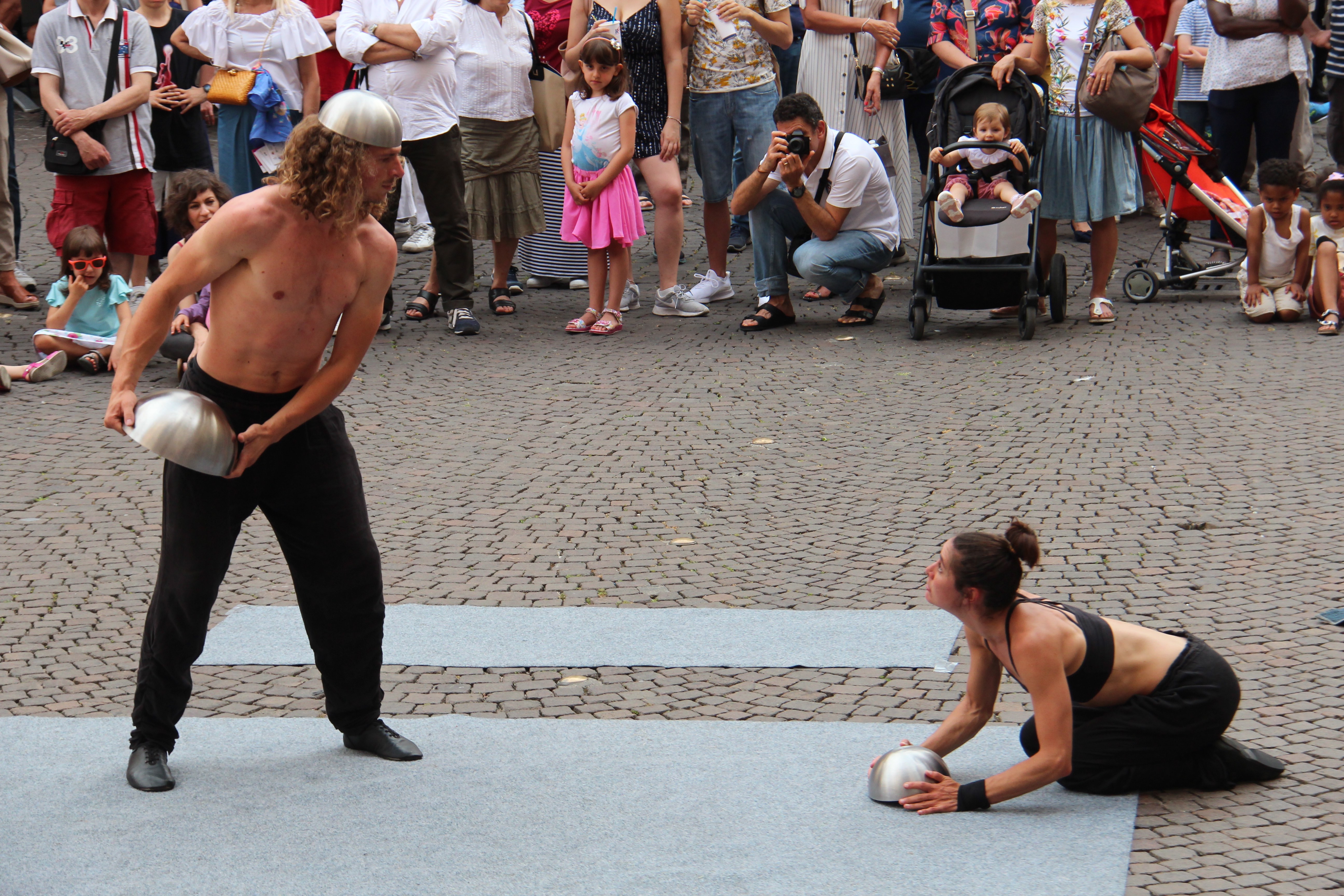 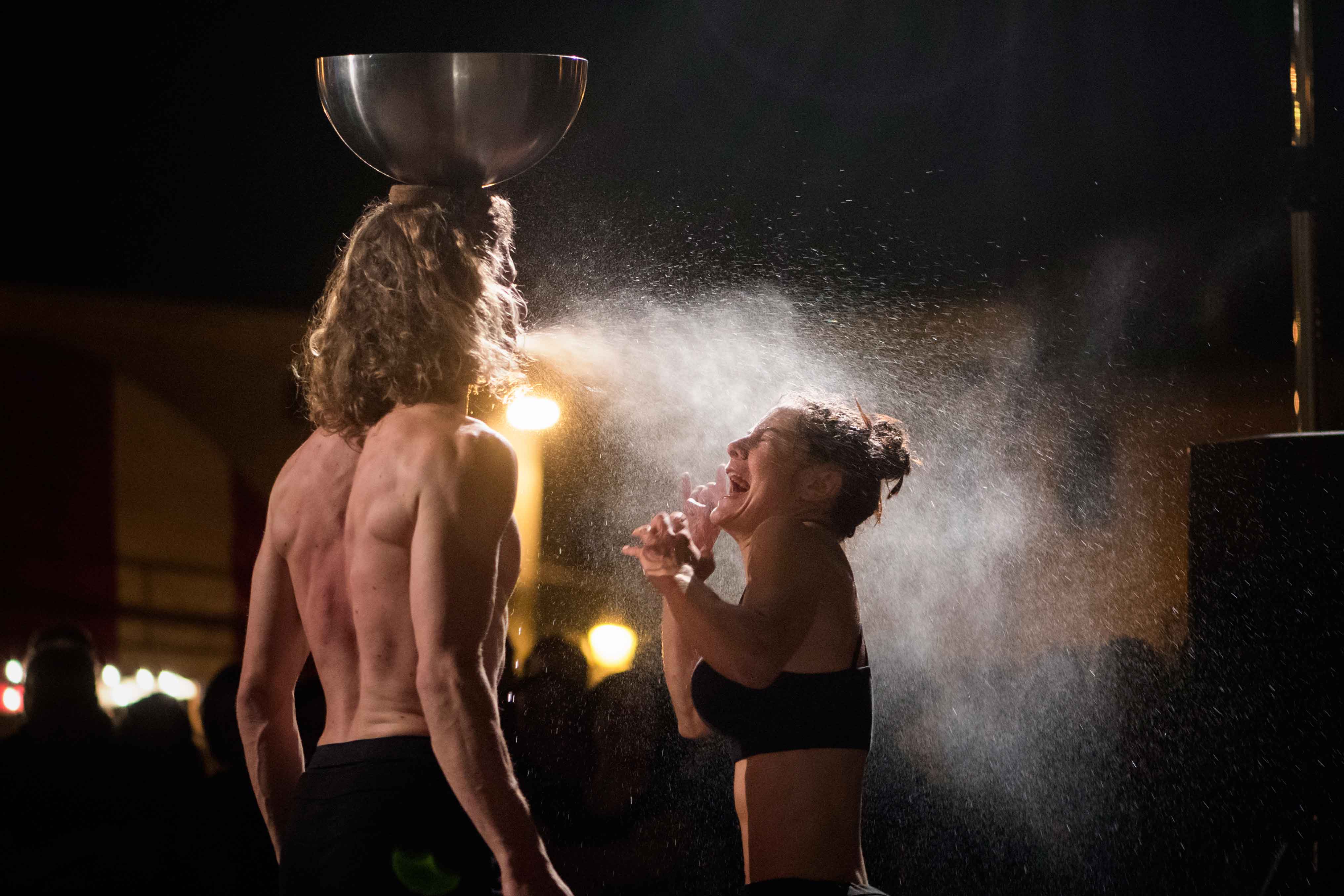 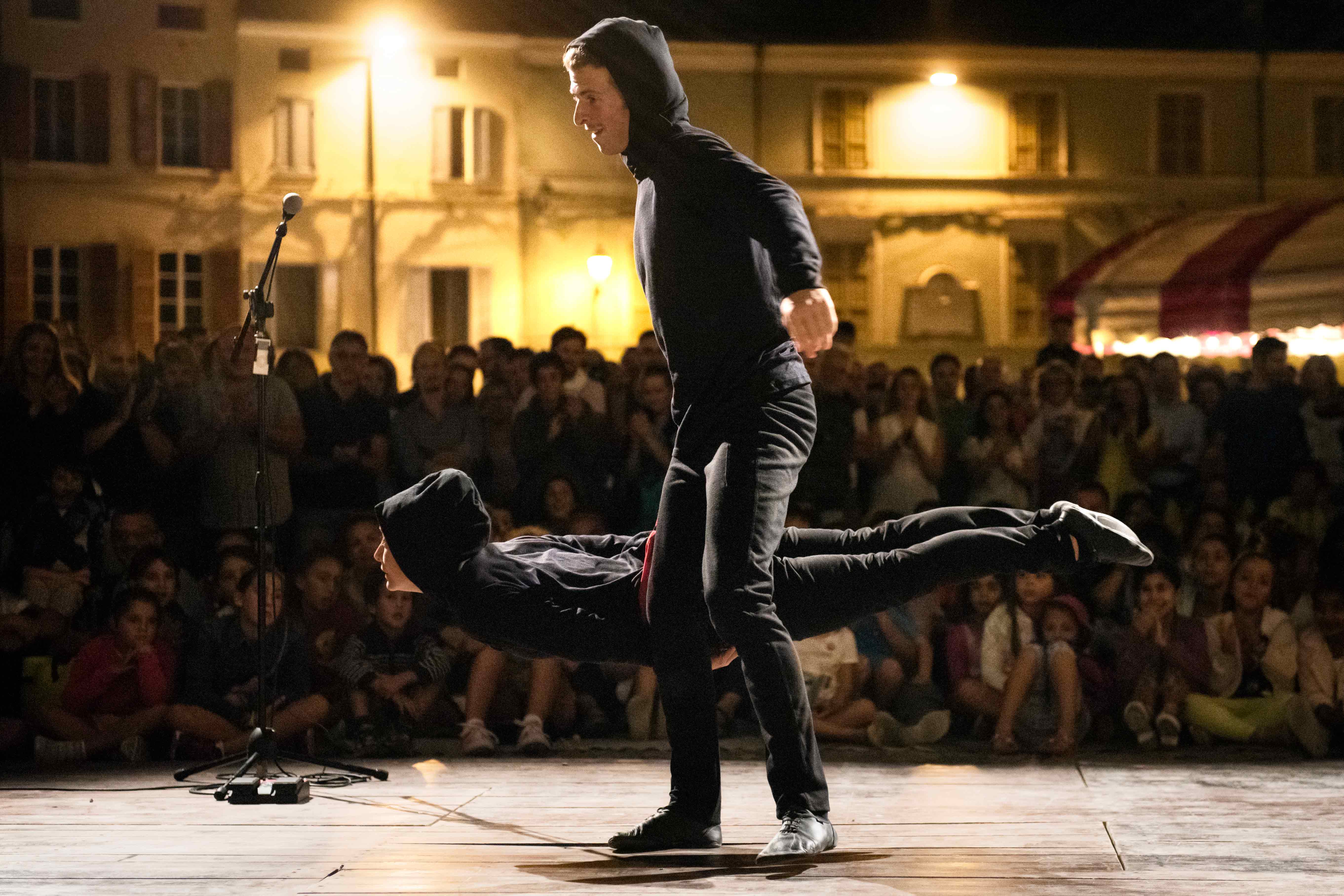 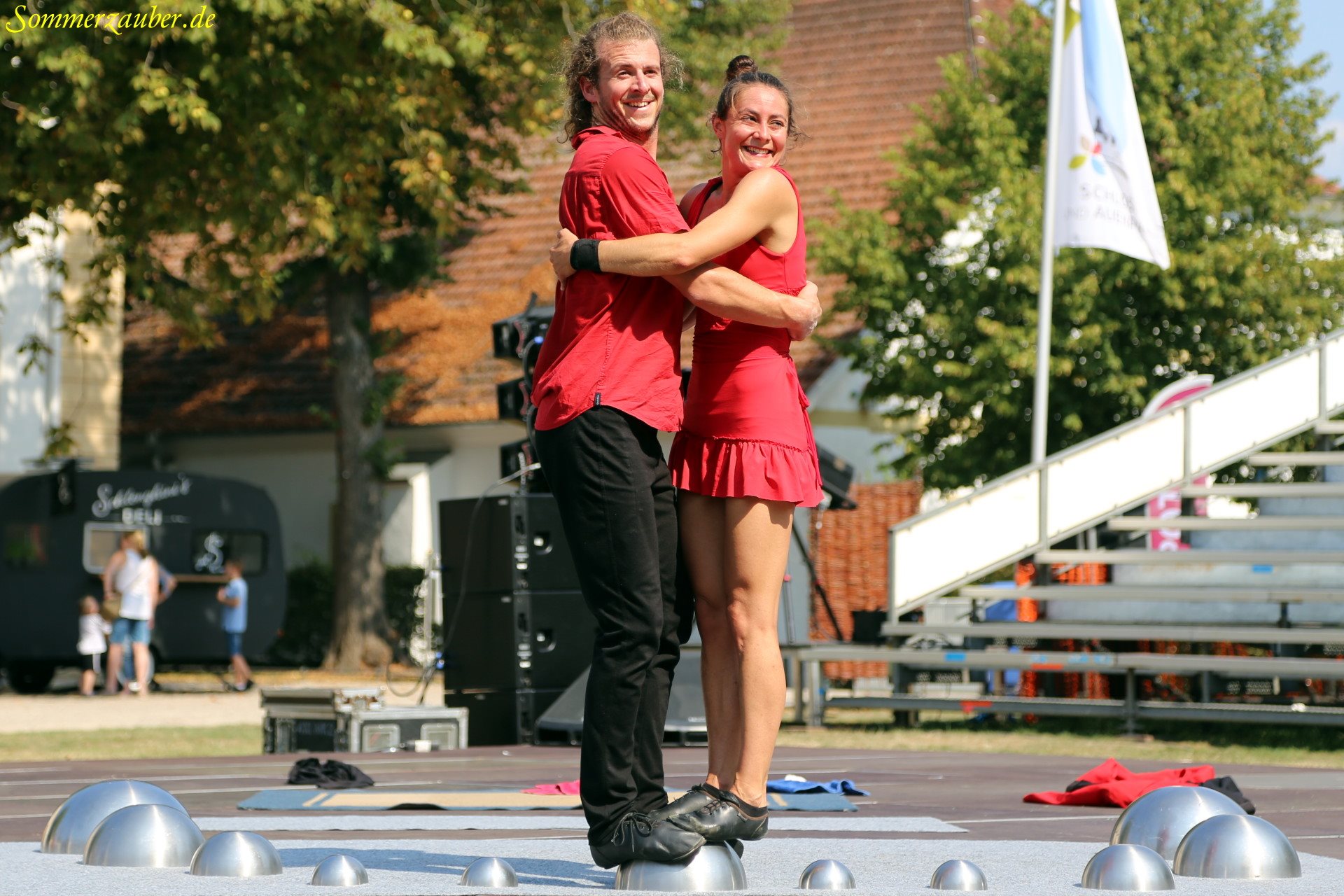 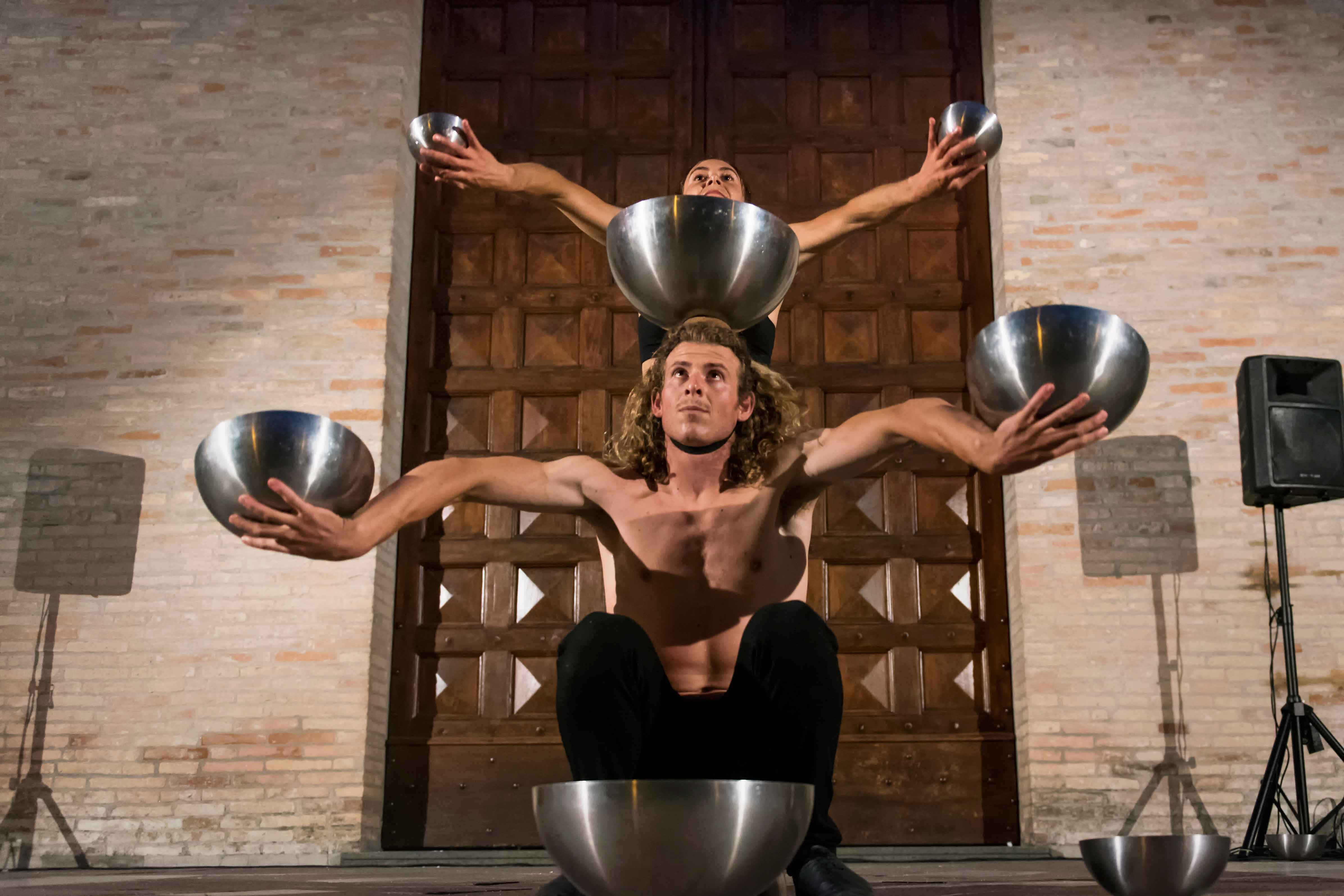 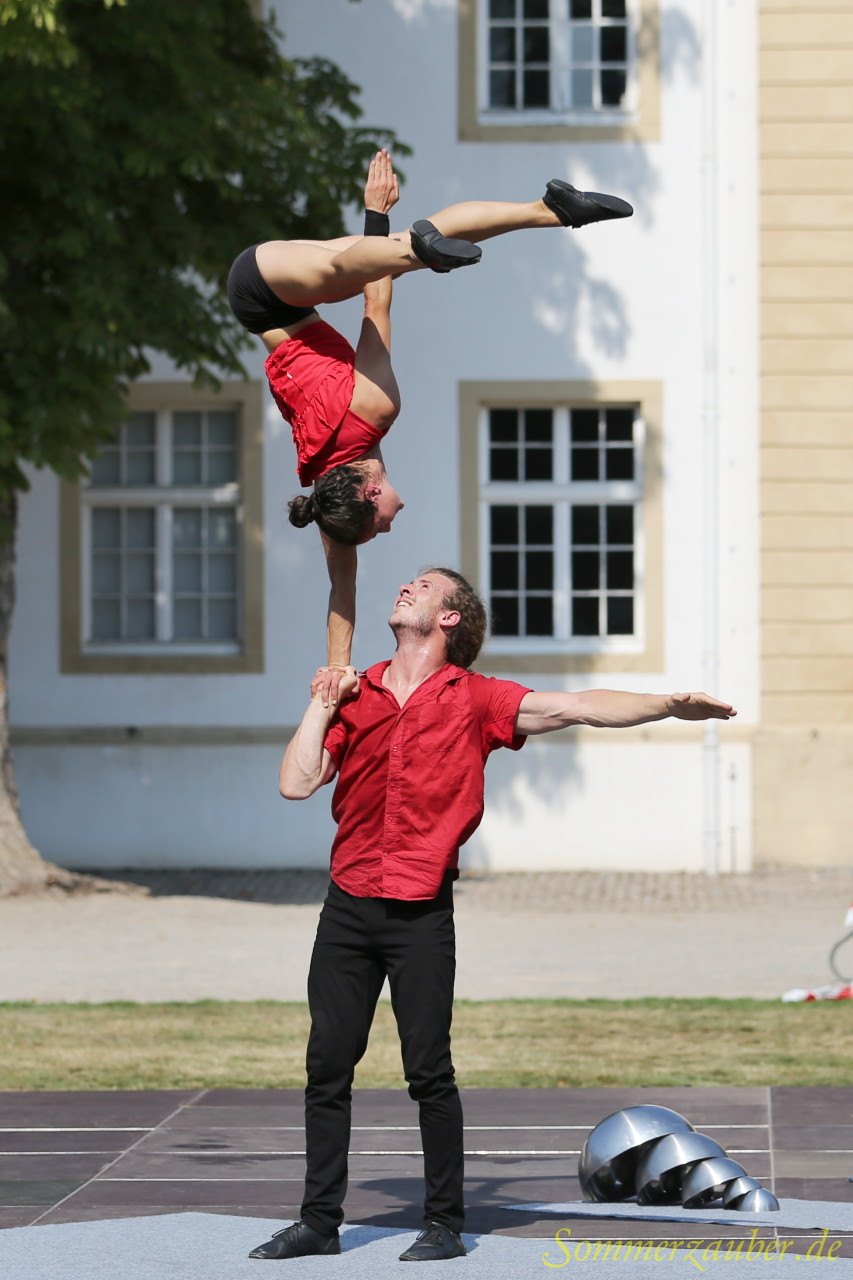 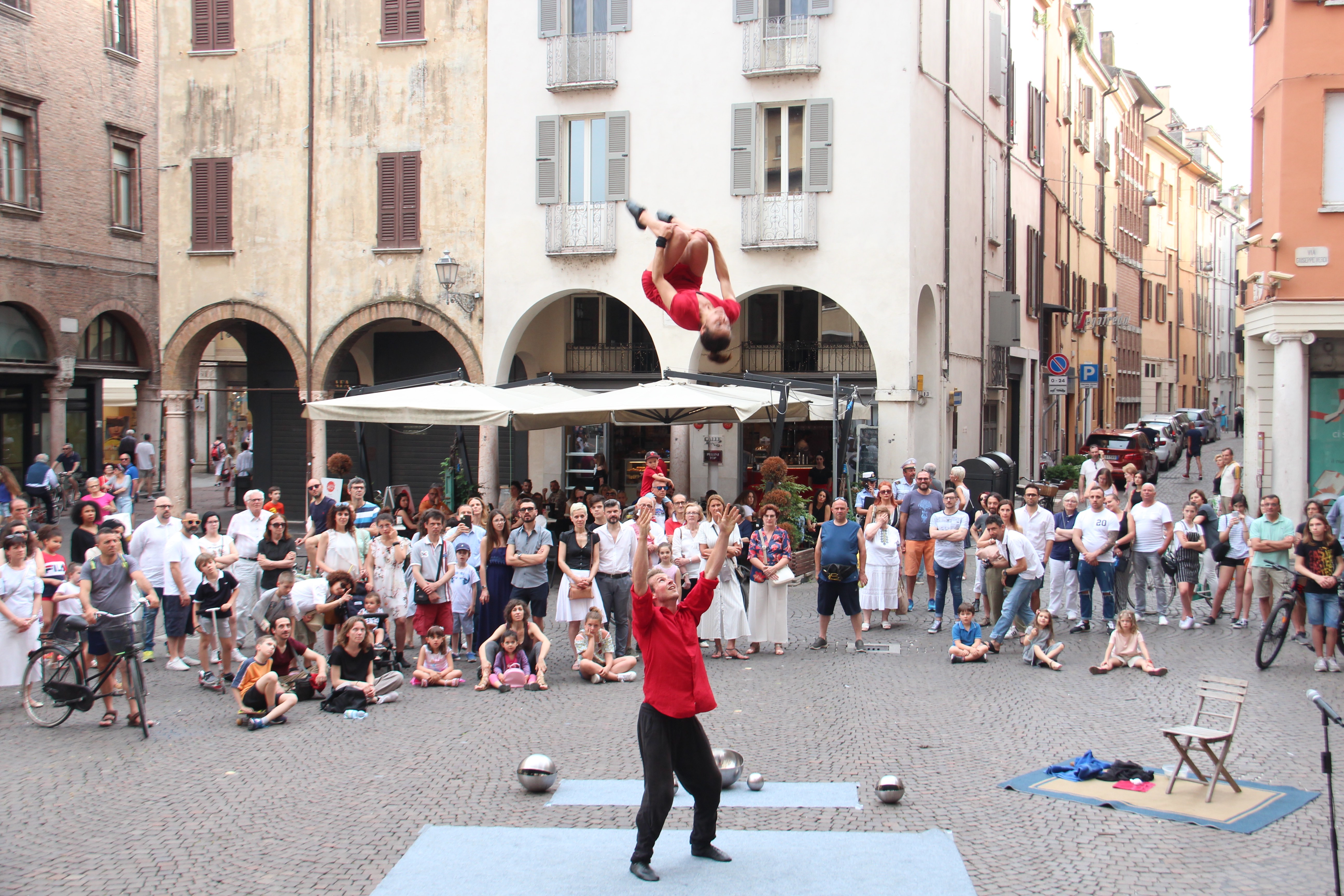 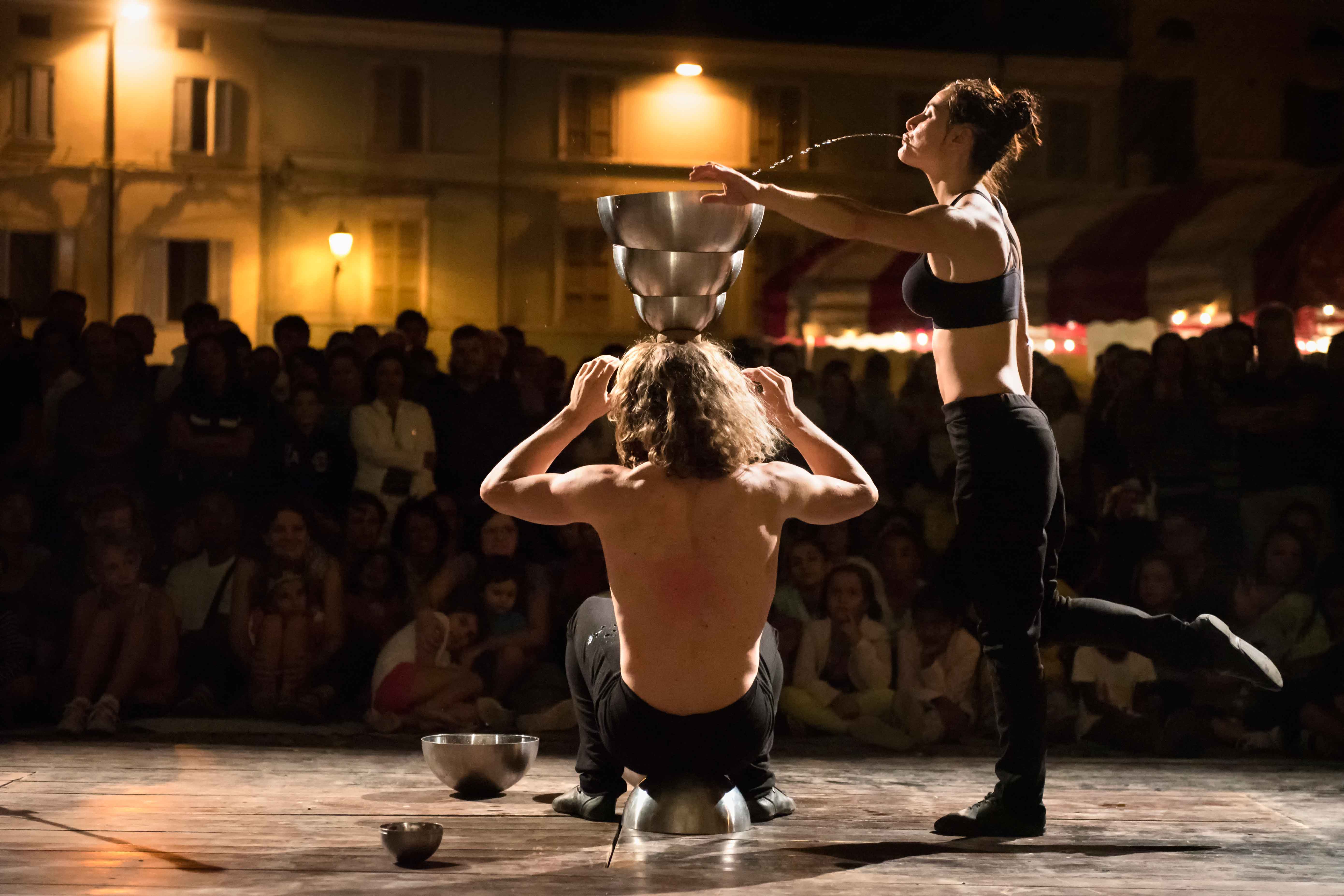 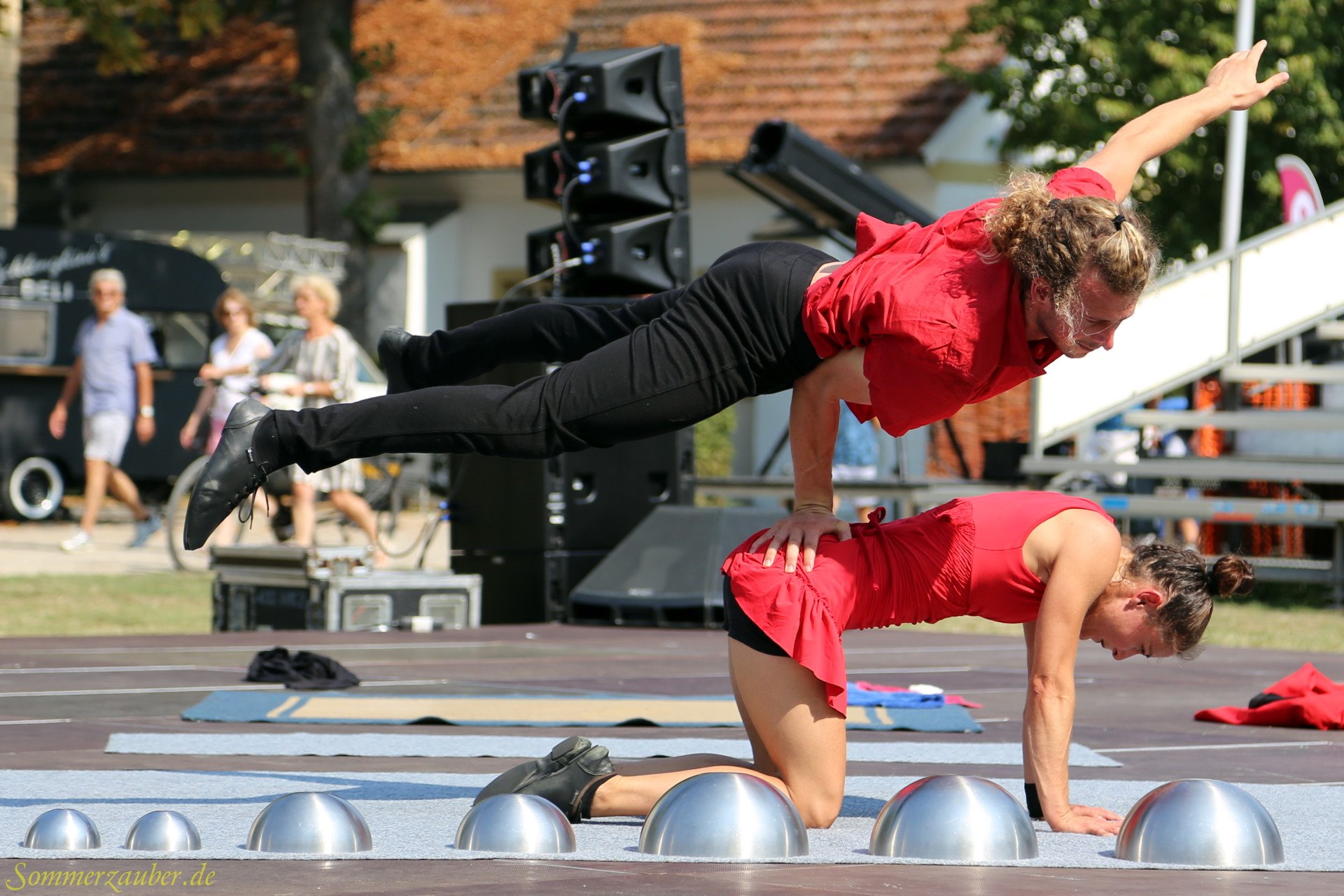 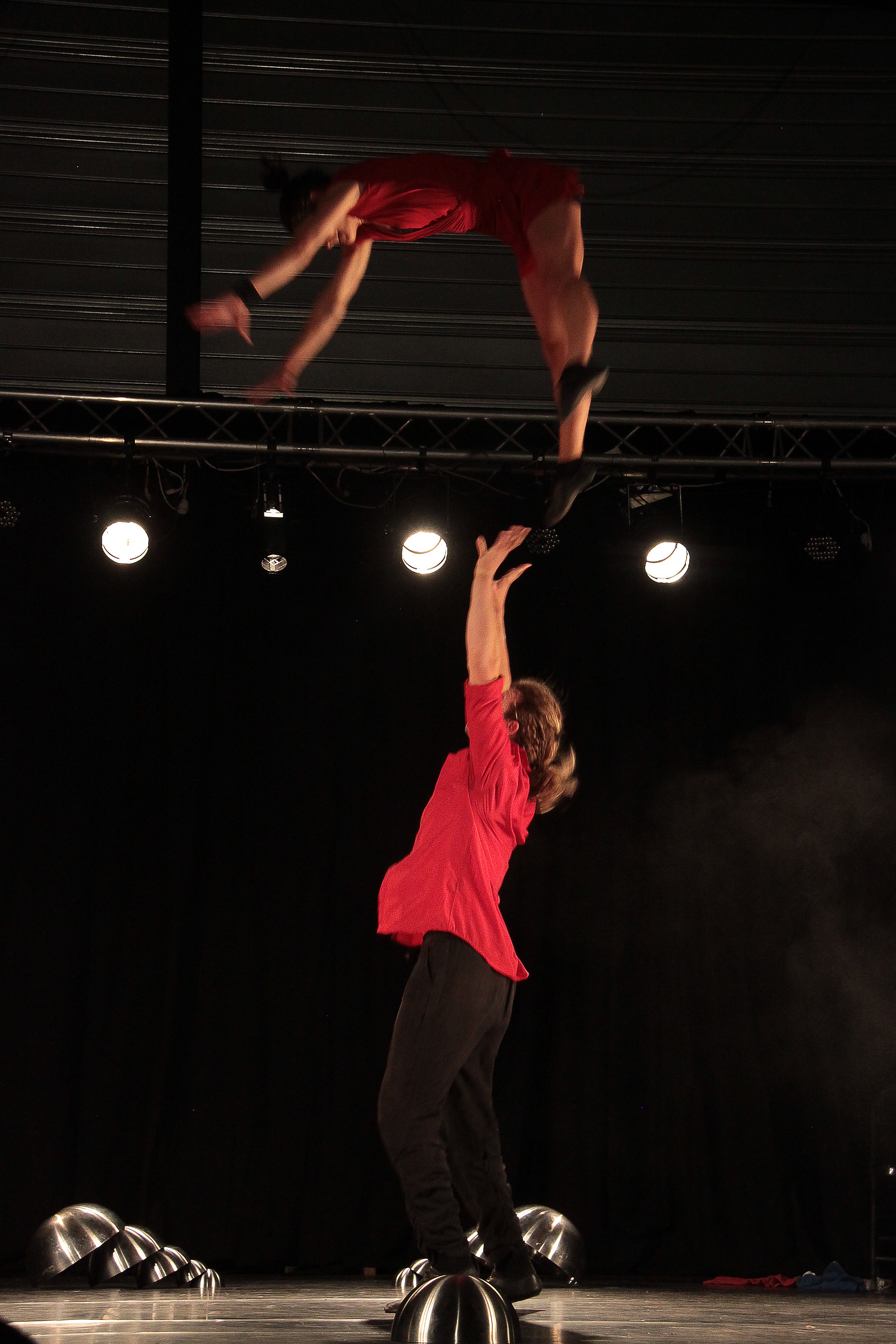 ATEMPO was created in la Central del Circ, Barcelona 2016, and in Parque Cultural de Valparaiso, Chile 2017. The full show is 45 minutes long, and another version of 30 has been developped to better suit the conditions of each event. There's is some text in the show, which can be made in English, Spanish, French or Portuguese.

On Time was issued out of the same creation process as Atempo, it is more compact, has no text, and is easier to adapt to different venues.

Urban Acrobatic Show, a show from Trio Satchok that has been all around Europe between 2010 and 2016, with Marius Pohlmann, Galatée Auzanneau, and Tim.

Praxis, an original creation of Cia Estropicio with Oriol Pita, Famara Pardo and Tim, in 2014.

Thread dreams, a show that toured in Europe between 2011 and 2016 with company Giramundo, Maria da Ikha and Berna.

Cofficee, a show created by Jaime Barbosa and Berna in 2015, Barcelona.